A Slice of Americana

Back to photo galleries

A Slice of Americana 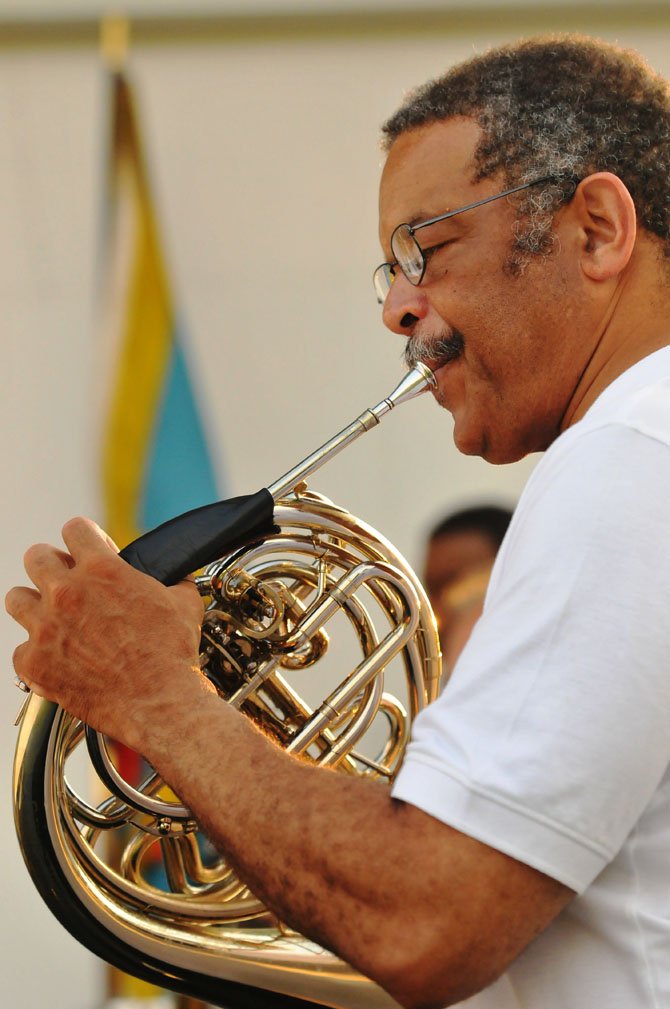 Roger Whitworth on the French horn. 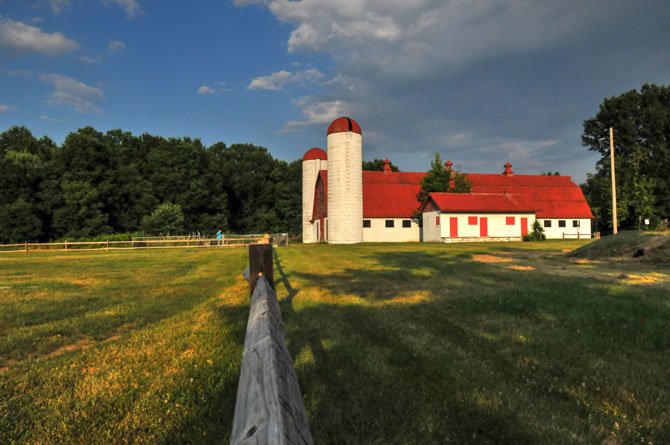 The dairy barn at Grist Mill Park glows in the early evening sun as the ... 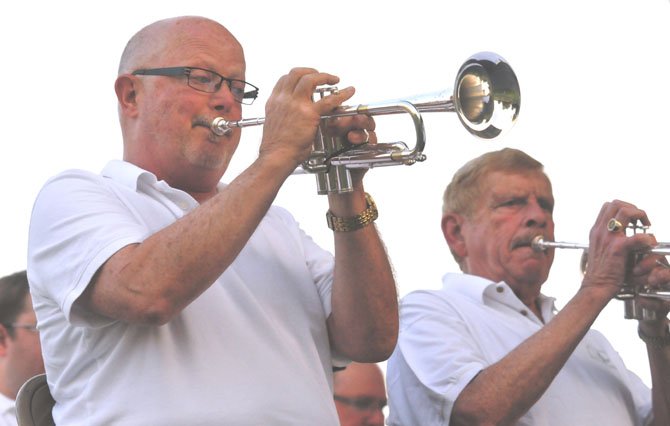 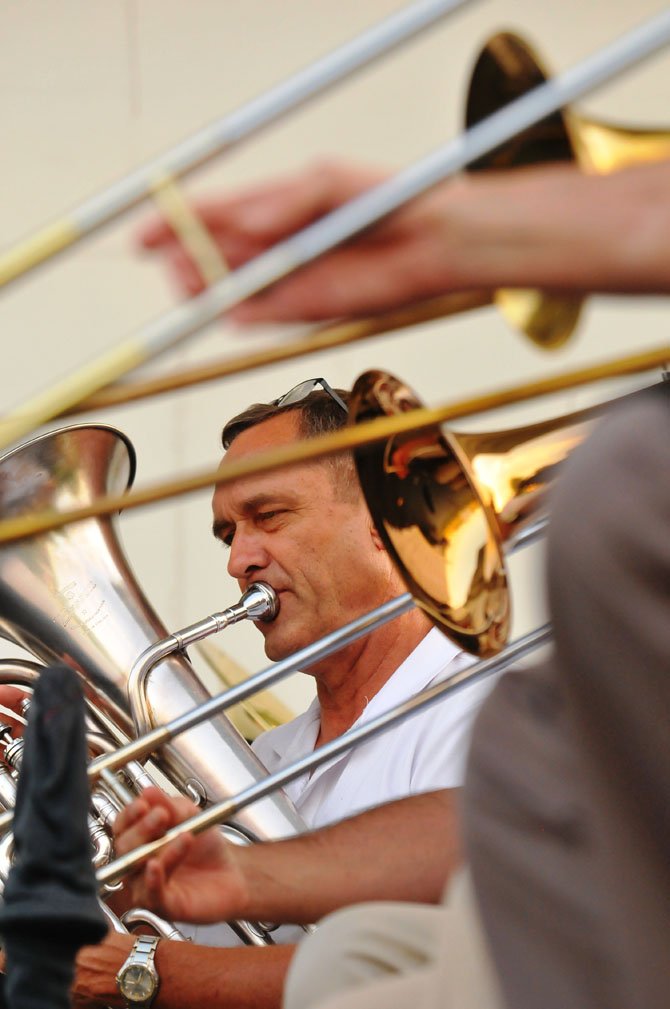 Phil Franke on the euphonium 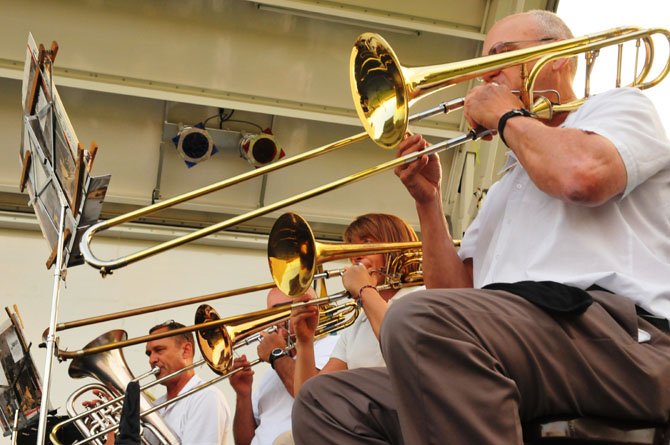 Scott Shelsta on trombone and Phil Franke on euphonium. 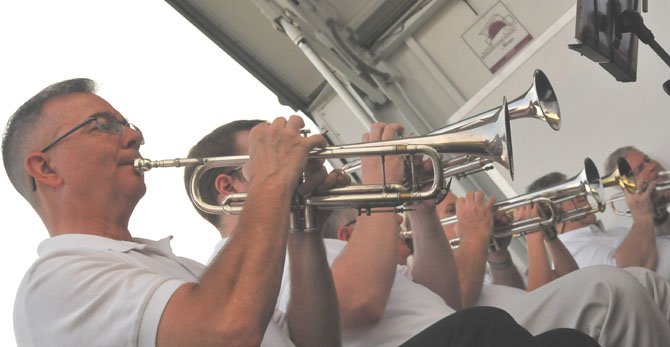 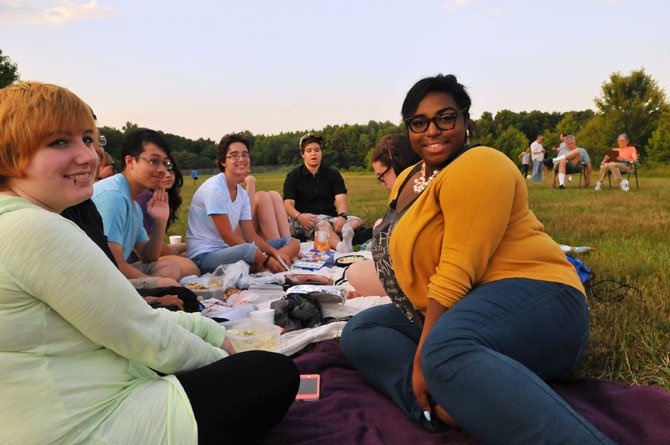 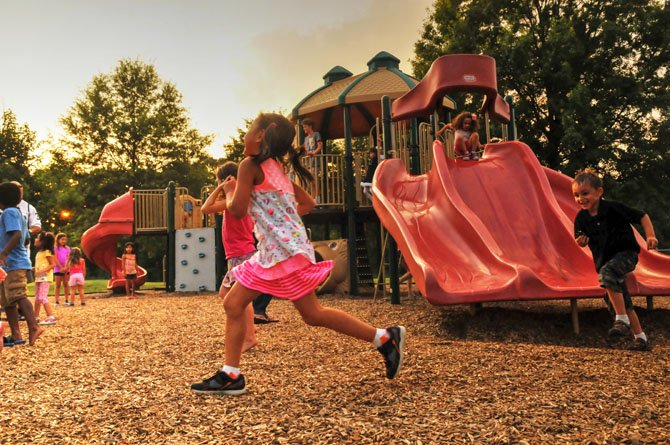 Children play in the park as the brass band performs.

Going through these pictures makes it pretty evident that it would have been very soothing and serene to enjoy a good day out with family, with that beautiful music flowing through the ears! I heard some of the http://www.thebestessayservice.com/">Best essay were written in an environment like this and it is no surprise, as the calmness would have helped with writing! I hope I could enjoy a day like this one day too!

Data show that the flat screen resolution of https://www.gooseca.co.uk/">canada goose womens jacket 1440X1090, using the Qualcomm Xiaolong 800 processor, equipped with 1GB of memory and 32GB flash memory. As the tablet uses the ARM architecture of the http://www.nikeneo.com/nike-air-shox-...">Nike Air Shox Mens processor, so Microsoft originally planned to run a specially http://www.nikeneo.com/nike-air-max-k...">Nike Kids Shoes Cheap developed Windows RT operating system, and https://www.mkco.fr/">Sac MK Pas Cher Surface Pro, the same, the tablet can also support the stylus. In the past few years, the global Tablet PC has https://www.vbags.co.uk/">cheap celine bags become a sunset market, sales fell sharply in double digits, which bear the brunt of the small size of 10 inches under the Tablet PC. In recent years, Kakao has been hoping to maintain the attack on the originator Uber in the https://www.louboutinco.fr/">Christian Louboutin Escarpins domestic market in Korea. New funding will help Kakao to further expand its online services. However, Kakao Mobility's core business is to create a http://www.nikeneo.com/">Nike Air Max Shoes two-year Kakao Taxi application, which handles http://www.nikeneo.com/womens-shoes-n...">Nike Lunar 4.0 about 1.5 million calls per day, while the number of users reaches 14.9 million. As for Uber, the company has never disclosed its data on the Korean market. But from the following aspects, Uber https://www.mkfeel.fr/">michael kors in South Korea's development is not satisfactory. In April, the Korean authorities https://www.coachx.fr/">Commande pas cher Coach Drawstring issued a warrant for arrests against Travis Kalanick, chief executive of Uber.