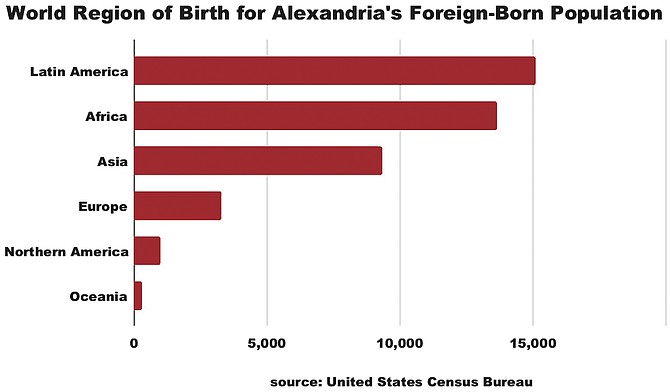 Virginia’s foreign-born population is more educated and better paid, according to a new report from the Commonwealth Institute for Fiscal Analysis. The Richmond-based think tank points out more than 40 percent of immigrants in Virginia have a bachelor’s degree or higher. That’s a significantly higher level of education than the United States as a whole, and it’s even a bit higher than native-born Virginians.