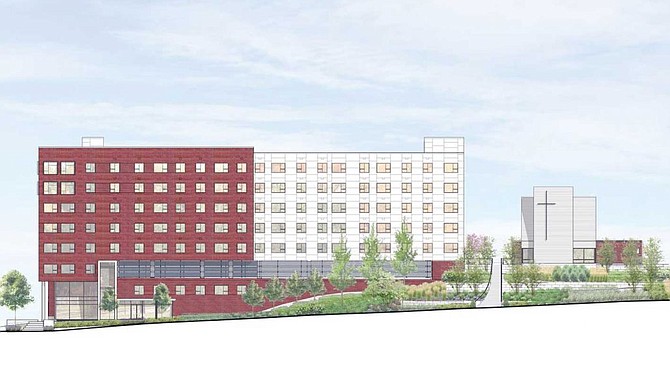 Church of the Resurrection “The Spire," developer AHC

Fine article, accurately the place I required. Exceptionally favorable include above I sincerely respect thankfulness because of the reality about allotment certain a great post.

This blog is nice…