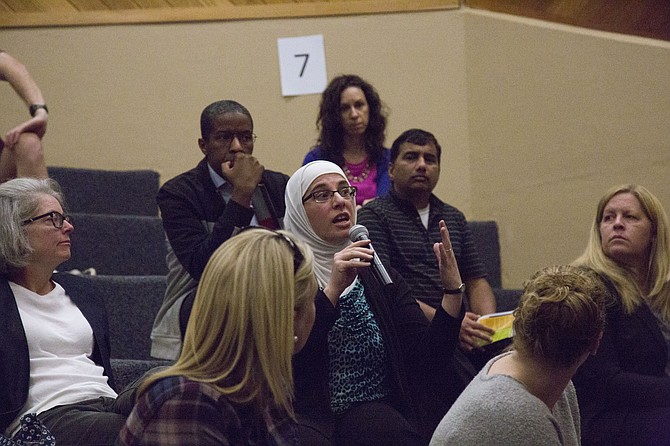 A woman asked FCPS Superintendent Scott Brabrand about increasing the after-school late busing program, which were reduced this year because of budget constraints. Brabrand responded by saying he would look into giving principals more flexibility in moving money in their budgets towards this program if it is vital to their students. He also wants to accelerate the idea of integrating the routes of the Fairfax Connector buses into the school system, so students can use public transportation to travel to and from their schools.

I’d would rather use some together with the content in my weblog no matter whether you don’t mind.

I am truly happy to read this web site posts which includes plenty of valuable data, thanks for providing such data. https://www.theacademicpapers.co.uk/d...">dissertation Writing Service

I’d would rather use some together with the content in my weblog no matter whether you don’t mind.