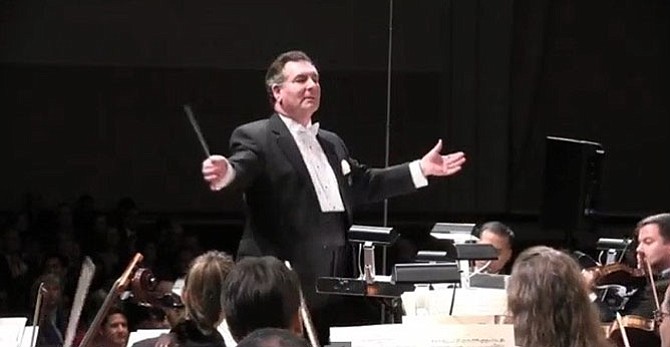 A conductor’s podium was as much an office for Paul Frank as was the traditional CEO corner suite.