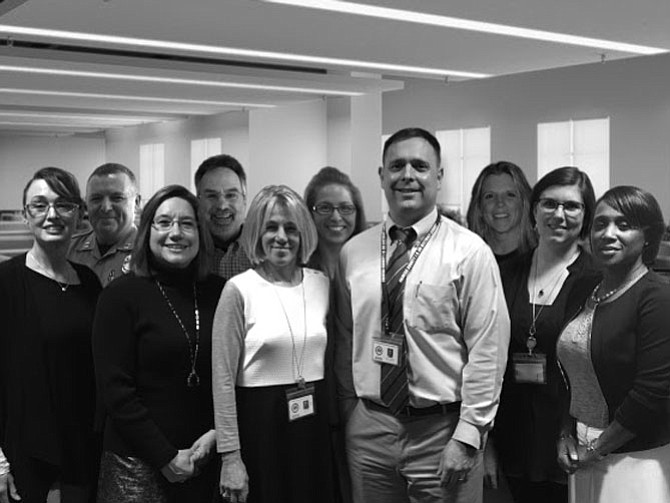 The Center for Juvenile Justice and Reform (CJJR) at the Georgetown University McCourt School of Public Policy awarded a Fairfax County team the 2016 Capstone of the Year Award for their efforts and success in redesigning and enhancing the youth diversion and restorative justice program.