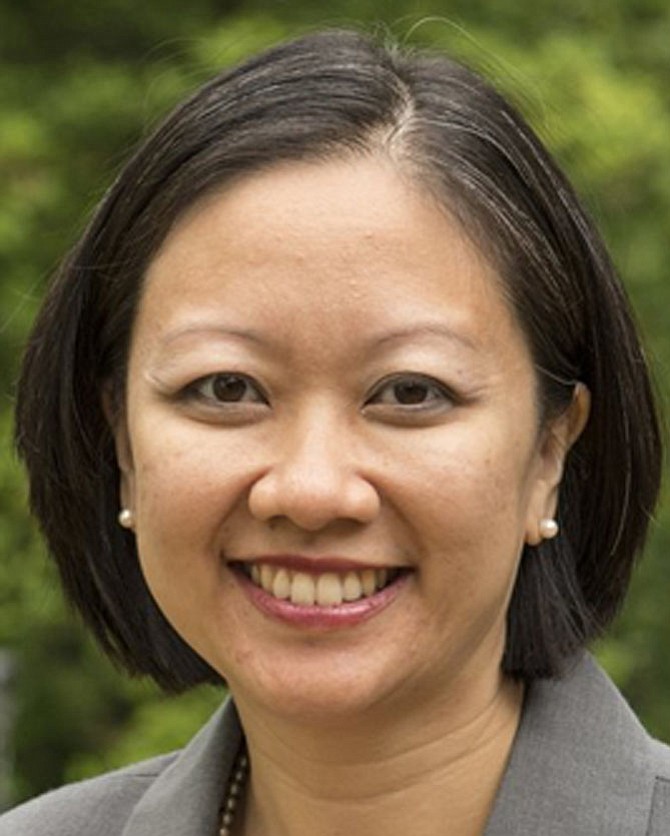 Virginia’s first Asian-American female delegate will be representing a part of Northern Virginia that has seen a radical transformation during the time since its incumbent took office more than two decades ago. Democrat Kathy Tran swamped Republican Lolita Mancheno-Smoak with a runaway victory, 61 percent to 39 percent. She ended up with 7,000 more votes than the Republican in the GOP-held seat. Mancheno-Smoak’s appeal was limited to two precincts with $5 million homes.