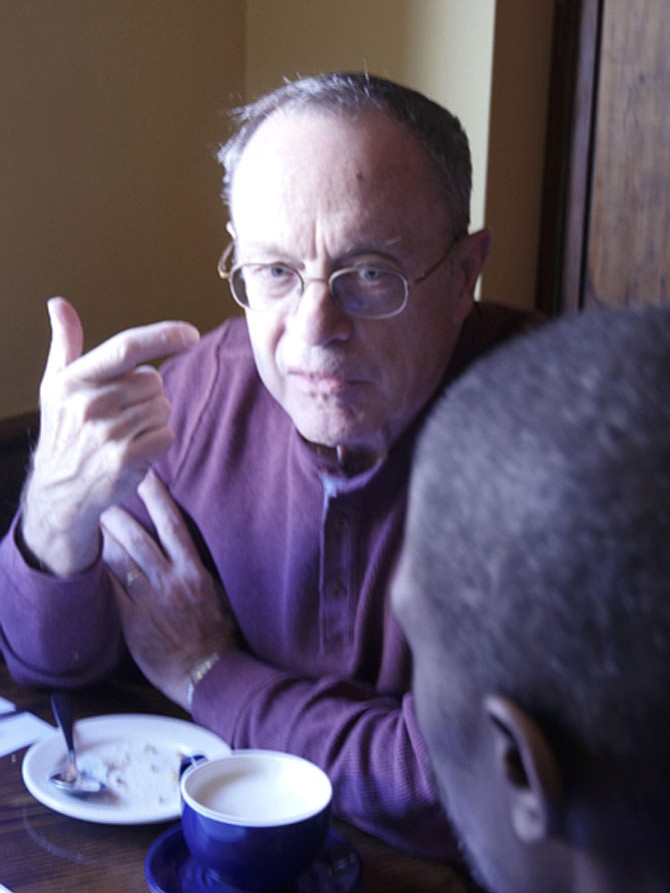 Michael Diffley, a former colonel in the Army and later a high school teacher in D.C., says ex-offenders and homeless need people to take them on one-on-one if they are going to make it.

The Journey to the Other Side of the Street in Arlington: Part III