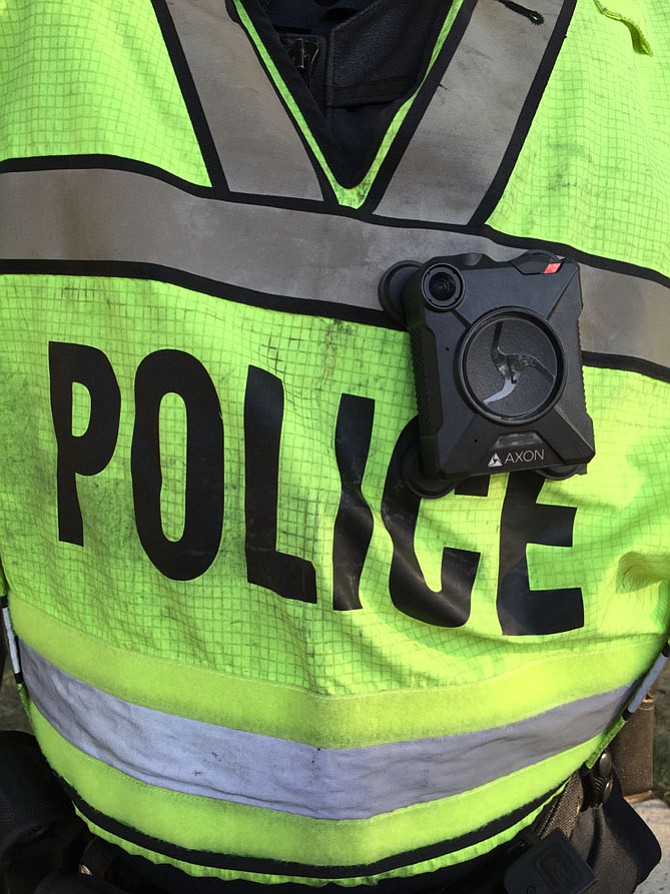 Police in Arlington started wearing body cameras on Aug. 29, and in June the Fairfax County Board voted to approve an 18-month research period for concerns about privacy with regards to body cameras. In D.C. police have been using body cameras for a year. But while Alexandria’s neighbors move forward with body camera usage and related policies, the city has pushed the body camera pilot program back until the fiscal year 2018-19.

Arlington has become one of the first jurisdictions in Northern Virginia to put cameras on patrol officers.