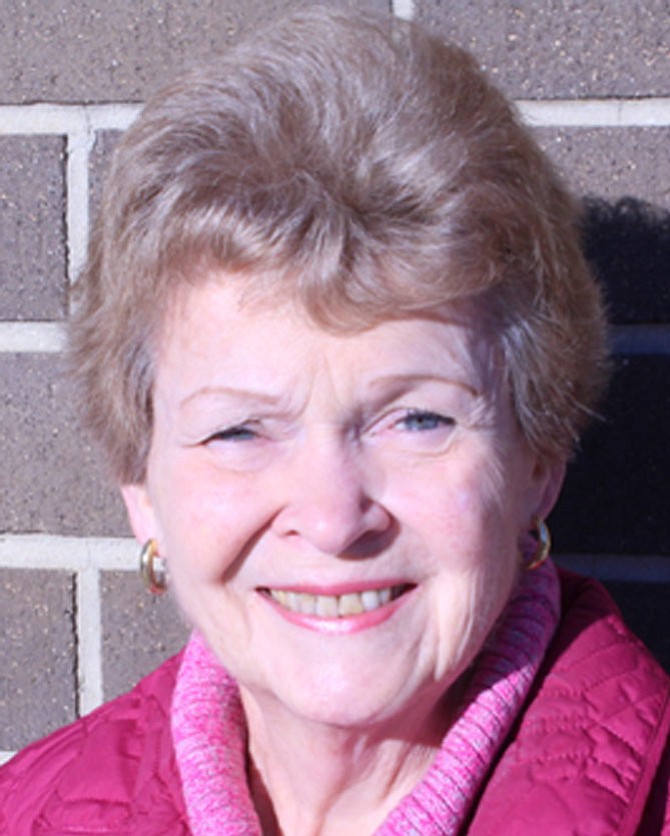 Joan Dodge, Republican, Donald Trump
“I think he will work for the changes that our country needs. He’s a businessman and I think he’ll do better negotiating--both business wise and with both parties so they work together.”