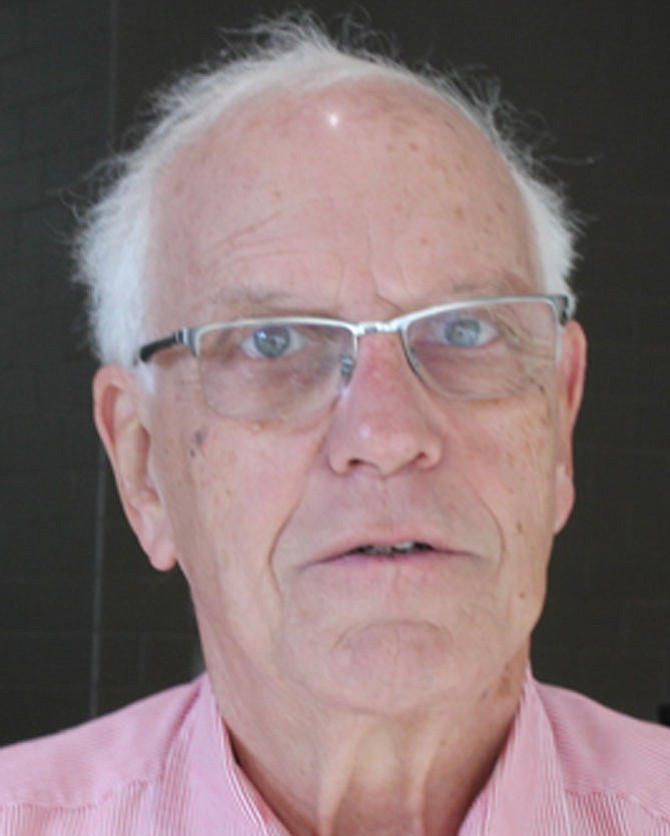 Peter LeNard, Independent, Hillary
“I think Trump wants me to go back to where I came from. I was born in Hungary.”