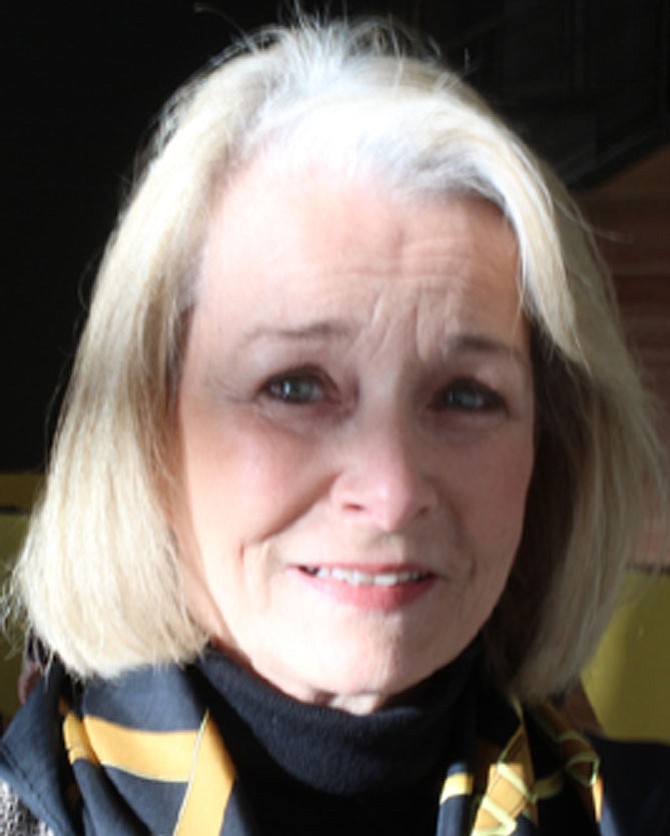 Delegate Kathleen Murphy, Democrat, Hillary Clinton
“Hillary Clinton is the best candidate to be a leader for this country. Trump is a game show host with a bad reputation.”