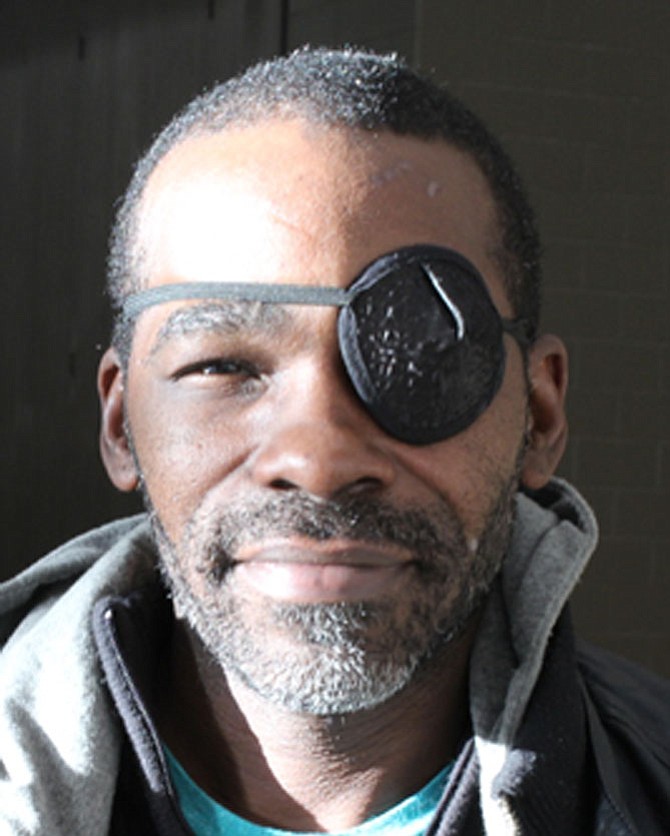 Edward Thompson, Democrat, Hillary Clinton
“Donald Trump would make this country so bad. He speaks before he thinks. He has to be smarter. He would lead to a disaster for the entire country and that’s no way to lead.”