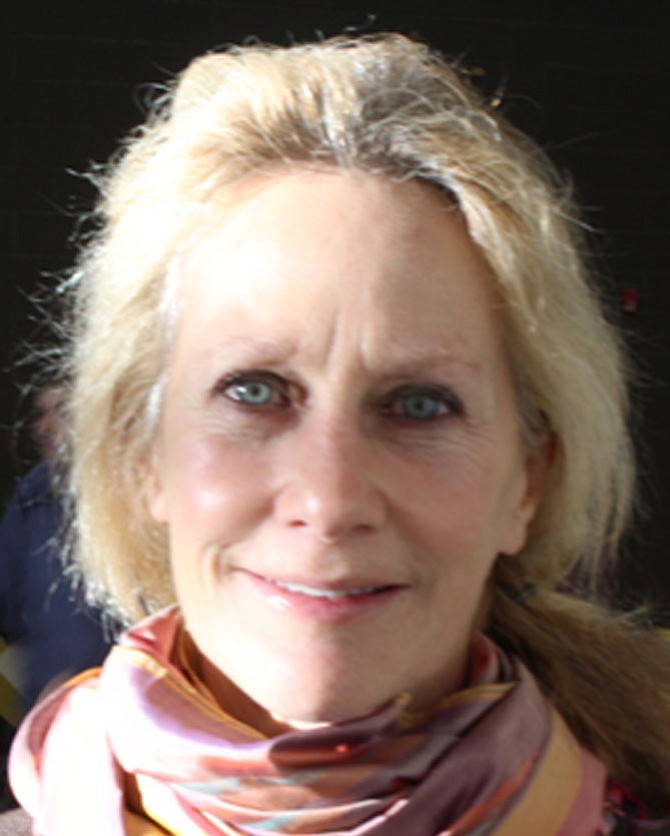 Georgia Nassikas, Democrat, Hillary Clinton
“We’re stronger together. The alternative was not an option for me. Mocking and denigration are not alternatives.”