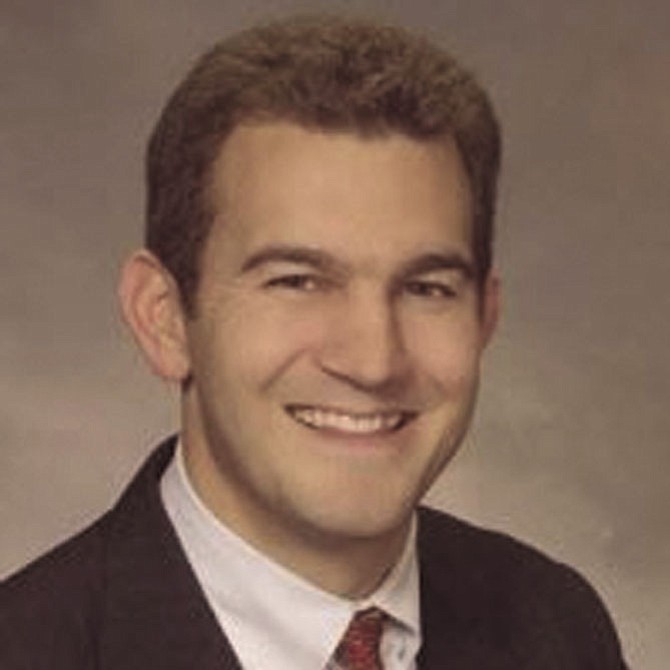 What’s on the horizon for the Vienna-Oakton community in 2015? What issues will local officials and business people address in the new year? Community leaders share their outlook for Vienna-Oakton in 2015.