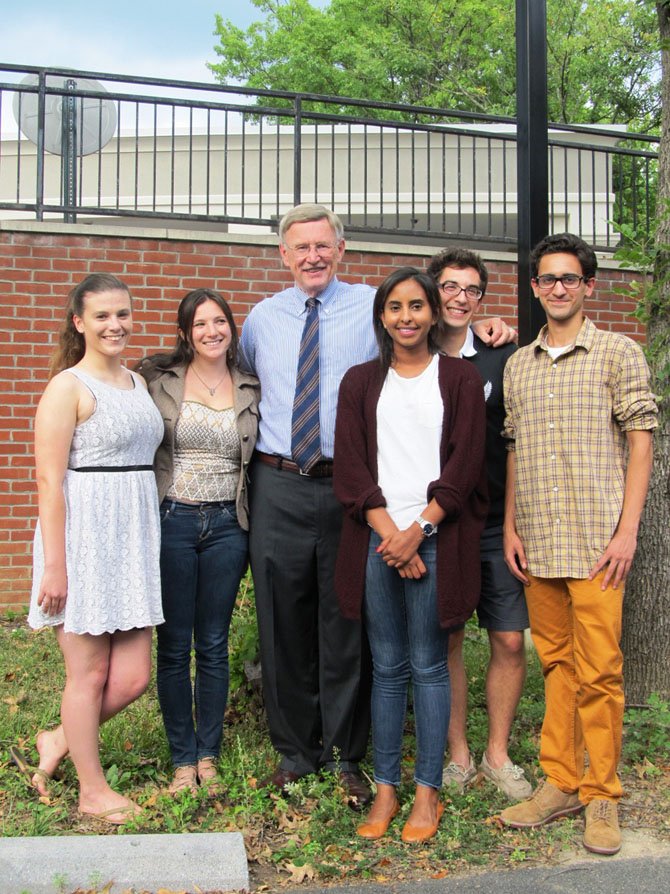 Democrats hope Foust’s reputation as a “bridge-builder” connects with voters.

Straightening his tie, John Foust is preparing for yet another “meet-and-greet” event at the Clifton home of Democratic supporters Terry Matlaga and Kevin Bell.