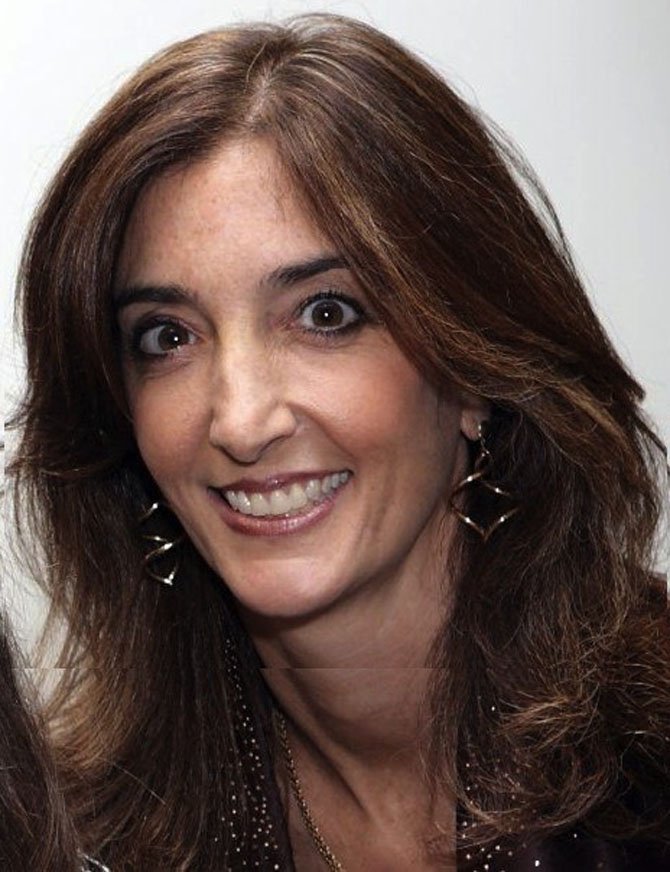 Del. Eileen Filler-Corn (D-41) was appointed to the Virginia Commission on Intergovernmental Cooperation in April. This Commission is comprised of members of the General Assembly to promote the Commonwealth’s interest between other states and the federal government. The Commission formulates proposals for cooperation between Virginia and other states as well as formulating proposals concerning interstate contracts and conferences. Additionally, the Commission monitors and makes recommendations concerning federal policies that are of concern to the Commonwealth.