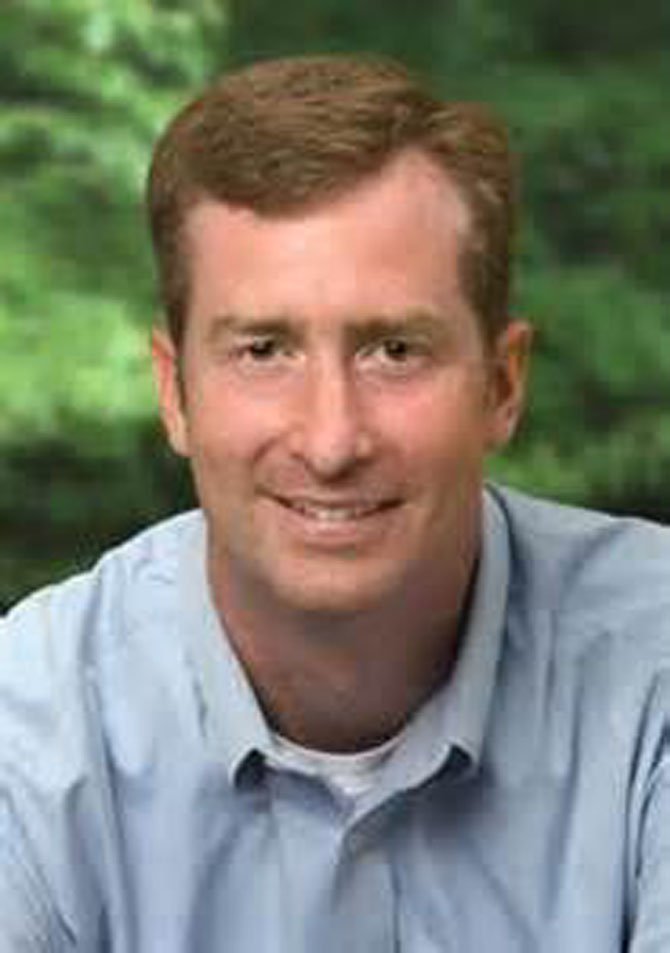 Greetings from Richmond! The 2014 General Assembly is now in full swing. In addition to considering nearly 2,000 bills, we will adopt Virginia’s biennial budget, which must be balanced as required by Virginia’s constitution. Thanks to everyone who has contacted me about issues throughout the year. This session I have introduced 13 bills and several budget amendments. Below is a summary of issues and initiatives I will be working on during the 2014 session.