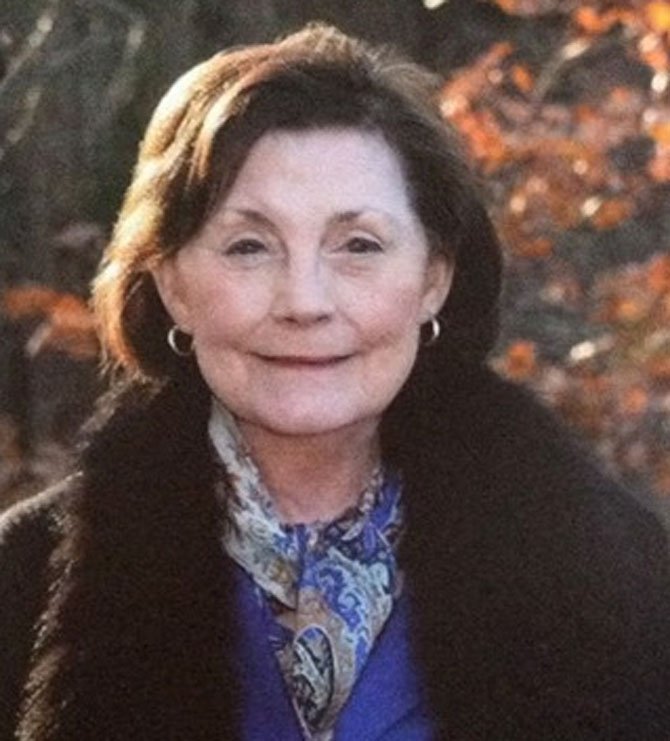 Just as the Virginia General Assembly kicked off its 2015 January session, state Senator Linda T. “Toddy” Puller (D-36) announced her decision to not run for re-election later this year.