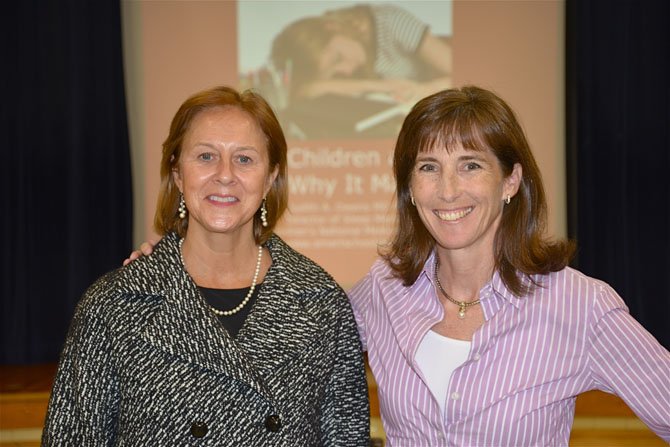 From left: Fairfax County Public Schools Board Members Patricia Reed (Providence District) and Megan McLaughlin (Braddock District) attended the meeting at Frost Middle School to update the community on FCPS’s goal to bring later start times to the region’s high schools. Both are ardent supporters of the plan.

For Whom The [School] Bell Tolls

Would you send your teenagers to school or put them behind the wheel after allowing them to down two or three alcoholic beverages?