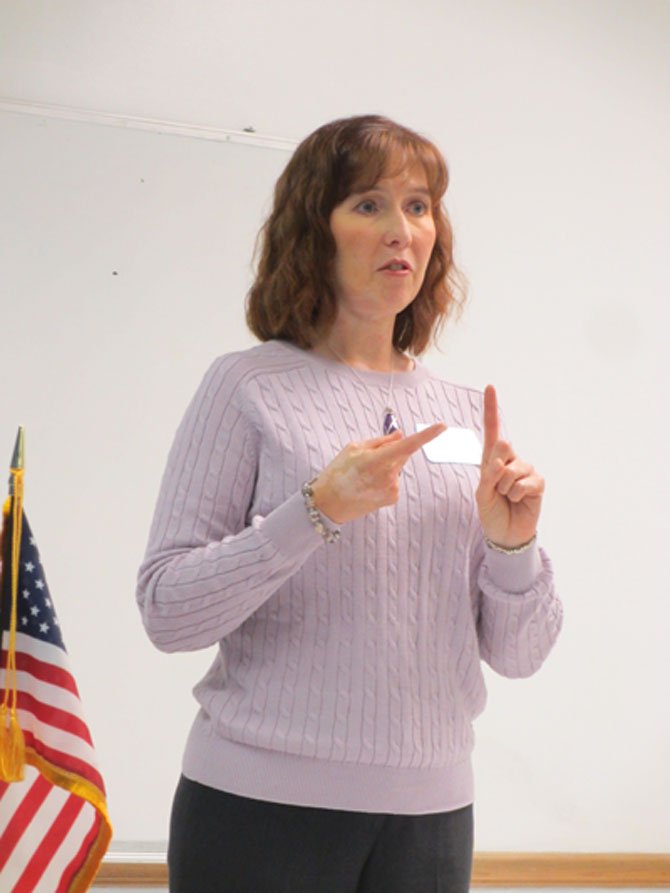 Allie Phillips, founder, Sheltering Animals & Families Together [SAF-T], said that approximately 48 percent of abused women do not leave an abusive situation because they will not leave their pets to the hands of the abuser.

Did you know that approximately 2.3 million people, primarily women, are victims of partner violence? Did you know that over 62 percent of the American households have, at least, one pet? Approximately 48 percent of abused women do not leave an abusive situation because they will not leave their pets behind. Pets are likely to be victimized by the household abuser. The abuser’s animal cruelty is used to force compliance from the victims. “What I do to the dog is what I can do to you” is the message the abuser sends, according to Allie Phillips, founder of Sheltering Animals & Families Together [SAF-T]. “As a prosecutor in Michigan, I saw women who stayed with their abusers to protect their pets,” said Phillips. “If they leave, the abuser will turn his anger on the pet. The pet usually is the primary target used to control the victim. “I created the safety program to help get these women out of their abusive homes.”