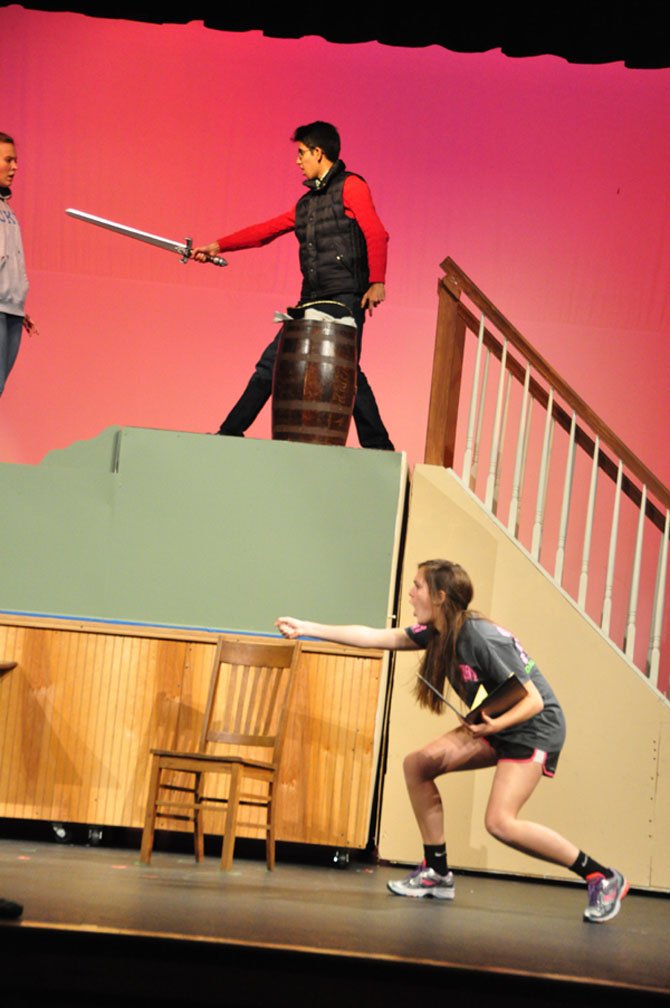 When it came to playing sisters, Langley High School students Madeleine Chalk, Jamie Goodson, Kathryn Bailey and Camila Maric were more than up to the task. The four play the March sisters in Langley’s upcoming production of “Little Women.”