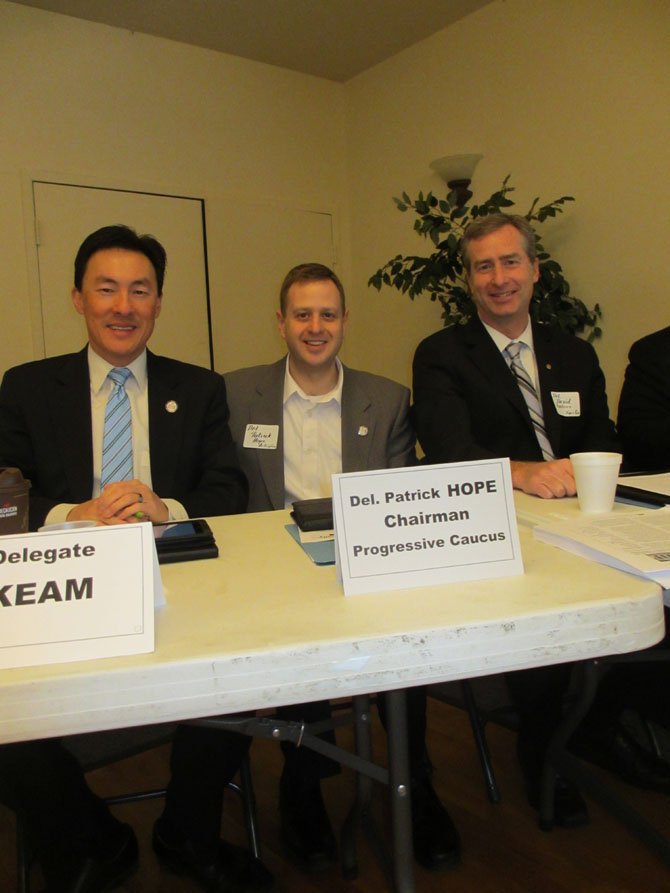 In Search of ‘Game Changing’ Ideas

At a presentation hosted by SALT [Social Action Linking Together) on March 22, more than 50 community activists gathered to hear local legislators offer brief comments on social progress in the Commonwealth of Virginia’s 2014 General Assembly session. The presentation was hosted at American Legion 180.