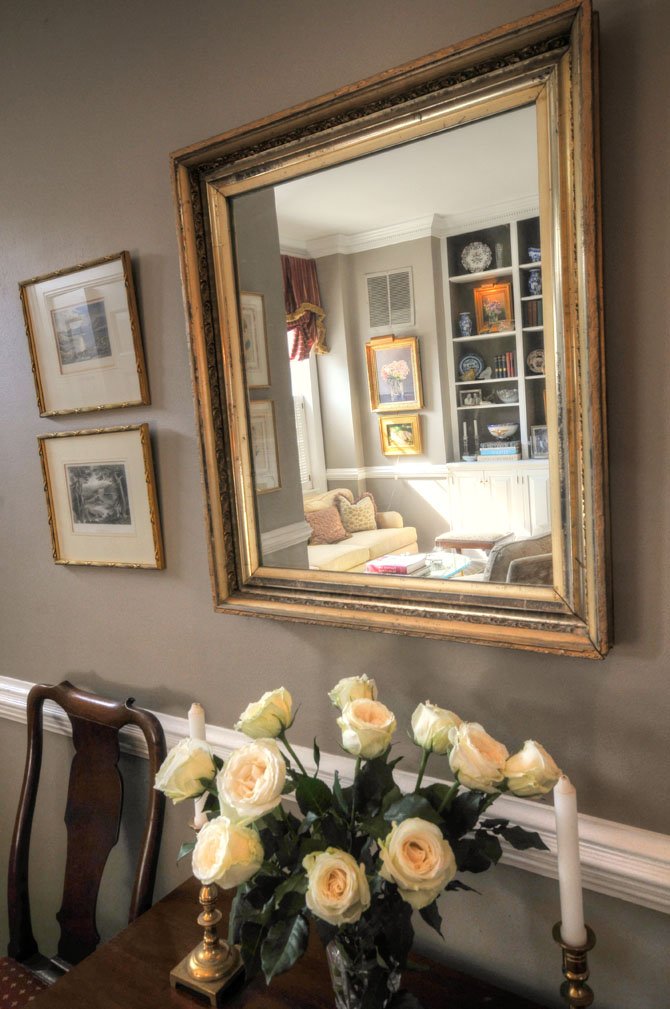 Eight local homes and gardens will open as part of statewide fundraiser.

Owners of eight Old Town Alexandria's private homes and gardens will open their doors to the public, as part of the 80th Historic Garden Week, the oldest and largest house and garden tour in the nation on April 20 from 10 a.m. to 4 p.m. The tour covers the northern portion of Old Town and includes houses dating as far back as 1795, all within walking distance of each other.