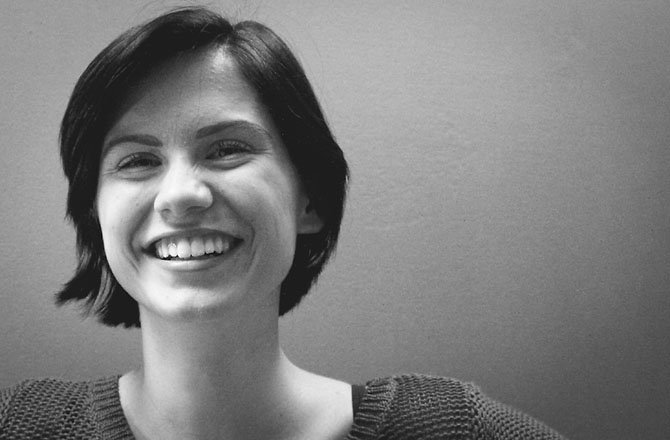 Monica Zinn is an independent documentary filmmaker. This Burke resident already has one successful film under her belt and is hard at work on another. She graduated from Lake Braddock Secondary School in 2011, but attended the Fairfax Academy from 2009-11, and that’s where her talent began to blossom.