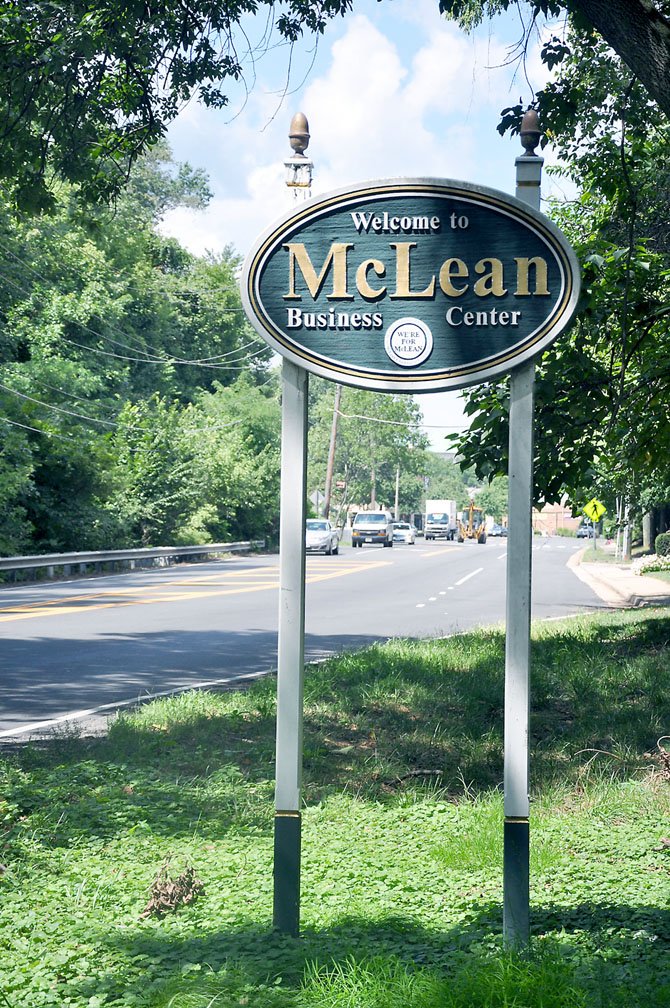 A welcome sign and median improvements in downtown McLean, which were part of the improvements planned by the McLean Revitalization Corporation.

What is in store for downtown McLean?

While Tysons Corner is where most of the attention, construction and business headquarters are located, McLean’s actual downtown is a much more traditional downtown area. Home to local businesses and nationally acclaimed restaurants, McLean’s downtown is also undergoing some improvements of its own.