Make It or Break It: What is Your New Year’s Resolution, Alexandria?
Votes

Make It or Break It: What is Your New Year’s Resolution, Alexandria? 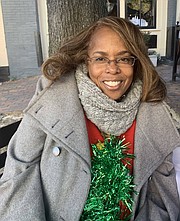 Jacqueline Kennedy: “My New Year’s resolution is to connect with a love connection and just spread love and give endlessly to everyone around me.” 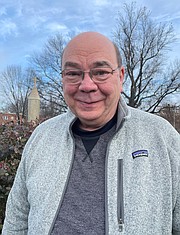 Roman Kaluta, retired police lieutenant: “My resolution is to continue to always be thankful for the many blessings and the family and friends I have. During 2021, I will focus on paying it forward whenever I can, support my family, friends and others in need when I can, and better myself regarding health and happiness.” 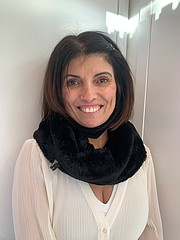 Claudia Birkahn, stylist at Salon Monte: “My New Year’s resolution is to see the hair industry get back to the way it was prior to COVID and help everyone be healthy and safe and have a prosperous New Year.” 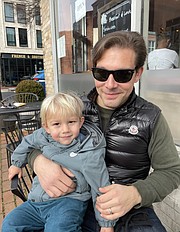 Zach Mowers with son Alexander: “My New Year’s resolution is to get out and travel once it’s safe to do that and to just continue to enjoy each other and live a healthy lifestyle. The one good thing about all this, at least for people with kids, is for them to spend more time with their kids. I certainly spent more time with my son than I would have if I had been going into work.” 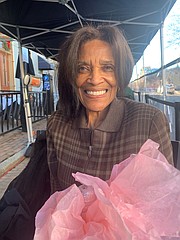 Florence King, financial advisor: “My New Year’s resolution is to complete the 100 best restaurants for 2021.” 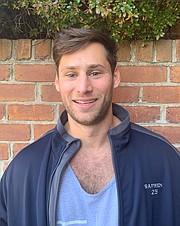 David Safren, attorney: “My resolution is to learn to cook beyond frozen pizzas.”

A New Year's resolution is a tradition in which a person resolves to continue good practices, change an undesired behavior, accomplish a personal goal, or otherwise improve their life at the start of the New Year.

While it is unclear when the tradition began, it is known that the Romans began each year by making promises to the god Janus, for whom the month of January is named, to return borrowed objects and pay their debts. In the medieval era, knights took the "peacock vow" at the end of the Christmas season to reaffirm their commitment to chivalry, according to Wikipedia.

But according to a new study by OnePoll, the average American tried to form 19 new habits during quarantine — and gave up on all but four of them. Will you make or break your own New Year’s resolution?