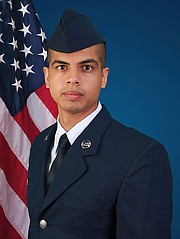 Khan is the son of Tariq Khan and Sadaf Tariq and brother of Umair and Mahawish Khan of Springfield.

He is a 2013 graduate of Robert E. Lee High School, Springfield. He earned an associate degree in 2018 from Northern Virginia Community College, Annandale.