Nauti and Nice on the Potomac
Votes

Nauti and Nice on the Potomac 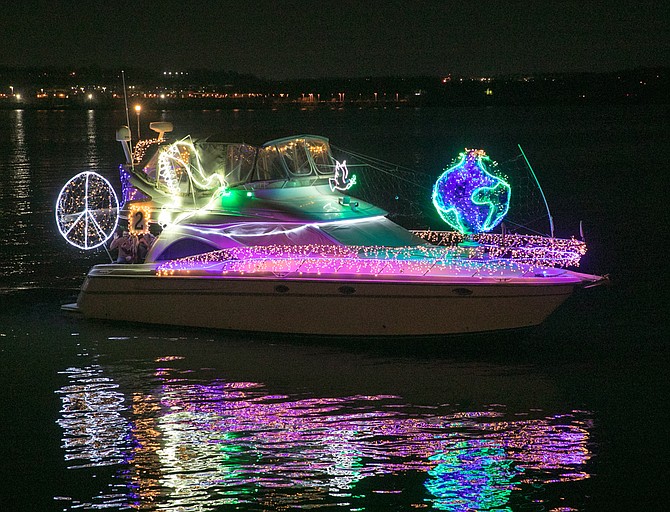 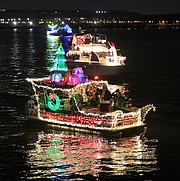 A record number of boats participated in the 20th annual Holiday Boat Parade of Lights Dec. 7 along the Potomac River waterfront. In the foreground is American Girl, with Captain John Gaydos, winning the Best Try category with the theme "Santa Claus is Coming to Town." 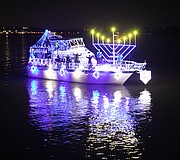 Thinking Outside the Christmas Box: "Hanukkah, the Festival of Lights" – Letter of Marque, Captain Walter Weiss.

Thousands of spectators gathered along the Old Town waterfront as a record 60 boats lit up the Potomac River Dec. 7 in the 20th annual Alexandria Holiday Boat Parade of Lights.

Prizes were awarded in 10 categories, with Best of Show going to Anamchara and Captain Steve Preda, who presented the theme "Peace" featuring a rotating lighted globe, glowing doves and a peace sign.