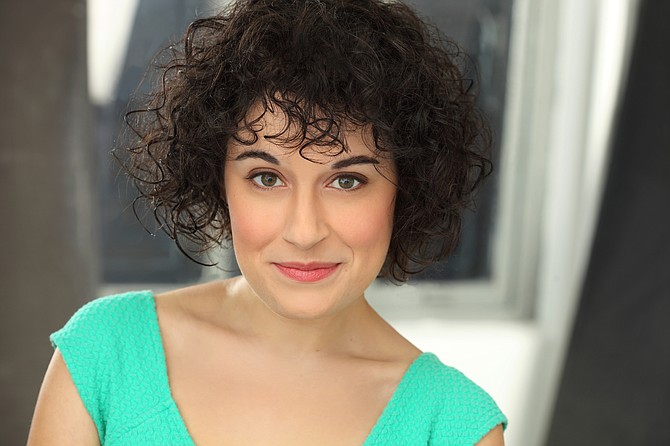 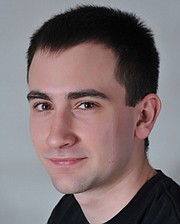 Equally comically uproarious and verbally ferocious, Joshua Harmon’s “Bad Jews” in an unflinching take on family fireworks. The production centers upon three twenty-something cousins in a high stakes clash over their faith, assimilation, even their romantic choices as they come to terms with the death of their Holocaust survivor beloved grandfather. And there is one heirloom he carried with him his entire life that becomes the epicenter of attention.

In selecting “Bad Jews,” Evan Hoffmann, NextStop artistic director, said he “wanted to produce a play that explored big ideas and big pictures issues about faith and family dynamics. At its core ‘Bad Jews’ is about how people argue using what they know about each other as weapons against each other. And yet the family keeps together, even during tough times.

“In Joshua Harmon’s heated ‘Bad Jews’ we have an amazing ensemble of local actors who portray three cousins engaged in verbal battles that must be seen to be believed,” added Hoffmann.

Christina Alicea directs the NextStop production of “Bad Jews.” Originally from Northern Virginia and a graduate of George Mason University, Alicea is the Producing Artistic Director at Vermont Stage, a professional, year-round home for contemporary theater located in Burlington, Vt.

In a recent interview, Alicea said the play was “in her wheelhouse with a type of comedy that has something meaningful to say. It is a comedy that will start conversations as it explores family dynamics.”

Alicea cast local actors “who would be verbal sparring partners; able to give as good as they got.” The cast includes two central characters. There is Noah Schaefer, a veteran of Northern Virginia stages such as Tysons’ 1st Stage, who plays a proudly secular Liam. Sophie Schulman portrays his partisan, a more religious cousin, Daphna. Schulman is a veteran on Northern Virginia stages such as Fairfax’s The Hub.

For Schaefer, his character Liam “wants to be heard. And for Liam, image is very important. How others perceive him has great significance to his being.” For Schulman, the play and its characters “are truthful; as sharp, funny versions of real life and real people.”

Others in the NextStop ensemble include Vitaly Mayes as Liam’s brother and Elizabeth Vinarski as Liam’s non-Jewish girlfriend.

For Hoffmann, “‘Bad Jews’ is the capstone to a year-long commitment to provide distinctive perspectives on similar topics. In this case, what happens when good people express vastly divergent points of view.”