‘The Little Mermaid’ at Herndon Middle 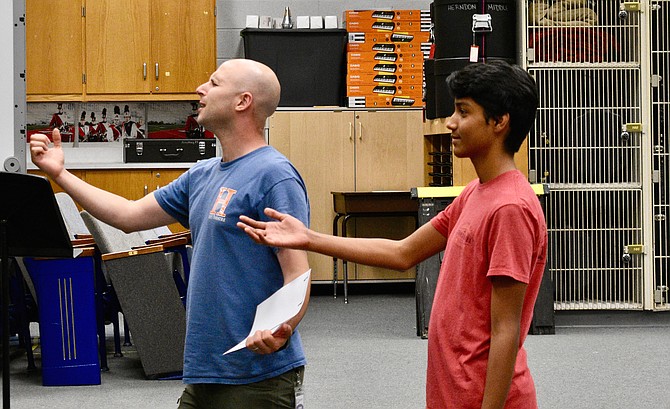 Disney’s The Little Mermaid, a family-friendly, musical adventure that follows young Ariel on her quest for independence—and true love. On the way, meet Ariel’s fishy friends and enjoy some unforgettable songs, and, if you have little guppies in your party, check out the magical “Behind the Seas” children’s program offered before Sunday’s performance.

In Advance Online: $10/student/child and $12/adult; No Service Charge.

“Behind the Seas,” Children’s Program, 1-1:45 p.m. on Sunday, July 29. Register in advance by contacting Herndon.Theatre.Boosters@gmail.com