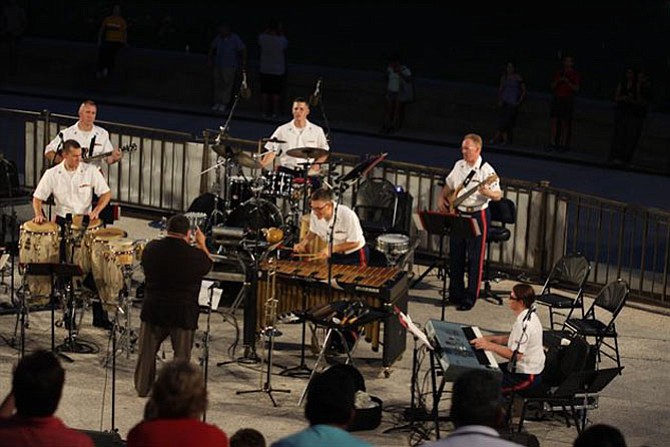 Starting June 15, Thursday evenings at Glen Echo Park will be filled with music during the park’s annual Summer Concert Series.

Concerts will be held in the bumper Car Pavilion, an open air space covered to protect

All concerts are free and dancing is encouraged.

Special picnics can be ordered from Praline at Glen Echo Park at https://glenechopark.org/praline.