Celebrating ‘The Magic of Theater’ at Westfield and Chantilly
Votes

Celebrating ‘The Magic of Theater’ at Westfield and Chantilly 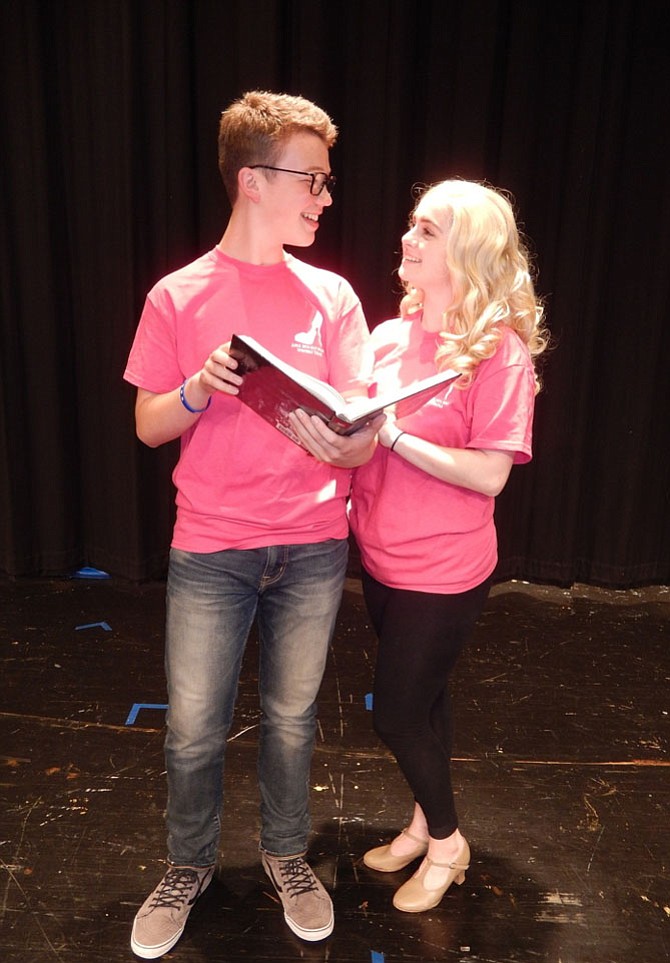 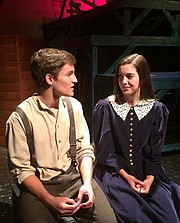 Evan Belsky and Caroline Barnes play Peter and Molly in Chantilly’s “Peter and the Starcatcher.”

The 2016-17 National Capital Area Cappie nominations are out, and Westfield and Chantilly high schools received a total of 27 nominations. Centreville High doesn’t participate in the Cappies program.

Westfield’s 14 nominations – including Best Musical – were for its production of “Legally Blonde: The Musical,” about a young woman who follows her ex-boyfriend to Harvard Law School. Chantilly’s 13 nods – including Best Play – were for “Peter and the Starcatcher,” the prequel to the iconic “Peter Pan.”

Westfield, Chantilly and all the other nominees will find out who’ll win what, Sunday night, June 11, at the 18th annual Cappies Awards Gala at The Kennedy Center in Washington, D.C. Meanwhile, the directors at both schools are delighted with the recognition their students and theater programs are receiving.

“My heart is overflowing,” said Westfield Director Rachel Harrington. “I am ecstatic that my kids earned 14 Cappies nominations for their performance of ‘Legally Blonde.’ But award winners or not, they have done something amazing. I walk down the halls at school hearing kids who aren’t theater students singing, ‘Oh my God, oh my God, you guys’ from our show.”

Furthermore, she said, “I've had more kids asking to switch into theater classes, the last couple weeks, than all year long. And people I never thought would see the show came back a second and third time. That, right there, is the magic of theater – the ability to reach the unreachable and to change life as we know it. Who knew it would take a perky, pink musical to do all of that? To my kids, you are winners to me in all the greatest ways already. Bravo!”

At Chantilly, Director Shannon Khatcheressian said, “We are thrilled to receive 13 nominations, including Best Play, for ‘Peter and the Starcatcher,’ Both the cast and the production crew worked tirelessly to ensure a top-notch show; and regardless of the results, I am very proud of them.”

Westfield’s nominations are as follows:

Ensemble in a Musical – Sorority Girls

Chantilly’s nominations are as follows:

Best Ensemble in a Play - "The Ships' Crew"