Reston Lions Learns About Search for ‘Unaccounted For’
Votes

Reston Lions Learns About Search for ‘Unaccounted For’ 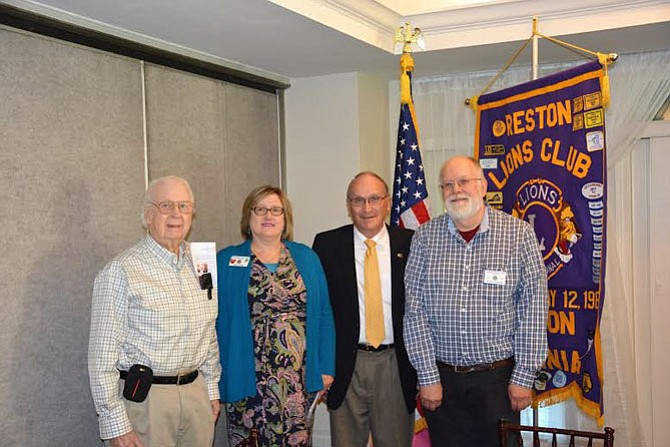 U.S. Army Col. Ward B. Nickisch, Retired, spoke to the Reston Lions and their guests at their regular meeting on May 3, held at the Hidden Creek Country Club in Reston. He spoke, with the use of colored slides, about actual search and recovery operations to bring home the remains of service members who remain "unaccounted for" from Southeast Asia, Korea and World War II. There are about 80,000 service members who remain "unaccounted for." He explained some of the scientific processes (including mtDNA) used to identify remains that are recovered.