Heading to World Finals from Alexandria 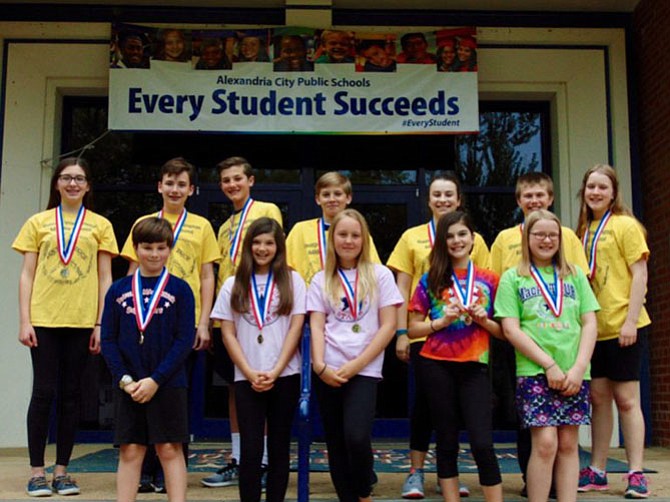 A team of fifth graders from Douglas MacArthur Elementary School and a team of seventh graders from George Washington Middle School will compete in the World Finals of the Odyssey of the Mind competition at Michigan State, May 24–27. There were approximately 825 teams from more than 20 countries competing this year.