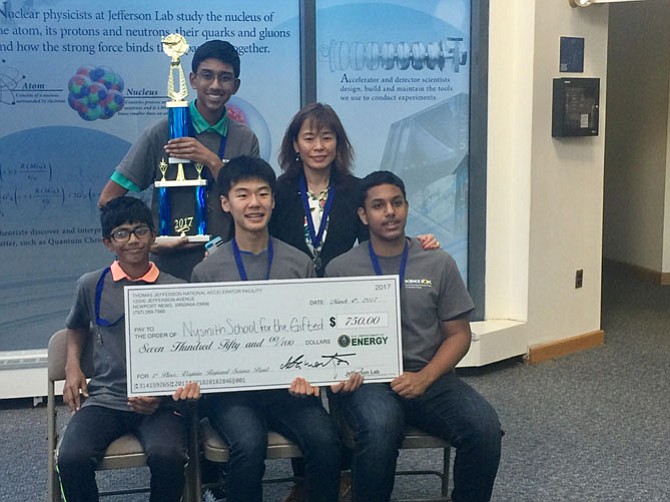 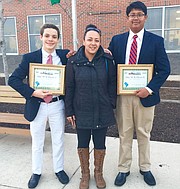 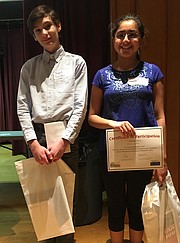 A diverse group of Nysmith School for the Gifted students and teams has recently recorded a number of academic accomplishments. Here are the details having to do with each of the competitions: