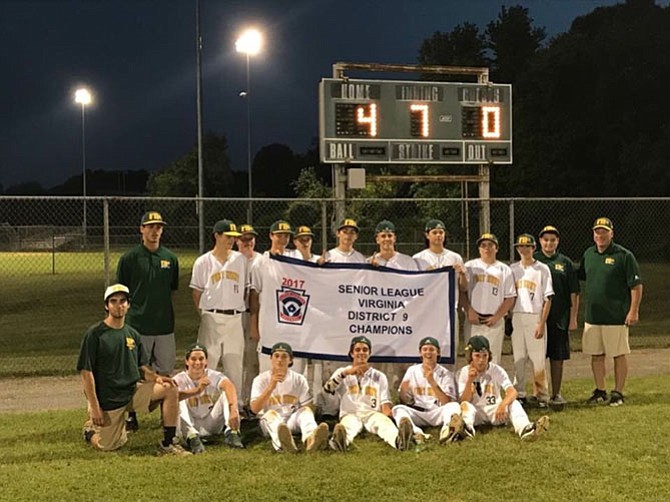 District 9 is one of the most highly competitive Districts in the state. Prior to this year, Fort Hunt had won only 14 District Tournaments since its founding in 1957. This year, it won three Championships and is contending for two more.

state to compete with 15 other District Champions to become the 2017 Virginia State Champion in their respective Division.