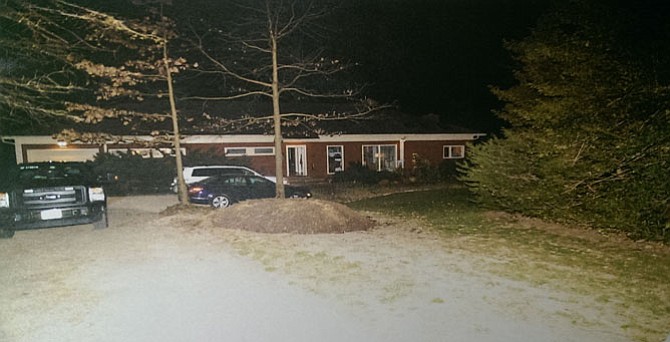 Police released a photo of the residence where the de Leede shooting took place as part of a neighborhood crime canvas flyer. Photo courtesy of Fairfax County Police 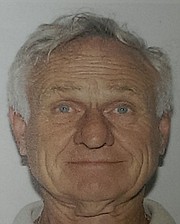 Johan De Leede, 83, was shot inside his home in the 6000 block of River Drive in the Mason Neck area. Shots were fired from outside the residence before dawn on March 11, 2016, police reported.

The last update from Fairfax County police came in June of 2016, at which point they had not named any suspects in the case.

In a Feb. 2, 2017 release, the department said it is still looking for a “dark full-sized pickup truck leaving the area quickly,” that was reportedly seen by a neighbor on the night of the homicide.

Police said the truck is just one of several leads in the case, but that they “definitely want to rule out any involvement.”