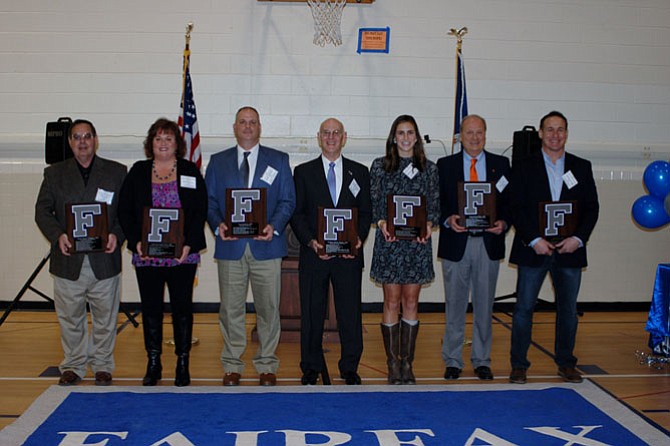 http://www.fairfaxhighsports.org/ Your participation in the nomination process is encouraged and welcomed and you are requested to provide supporting documentation with your nomination.