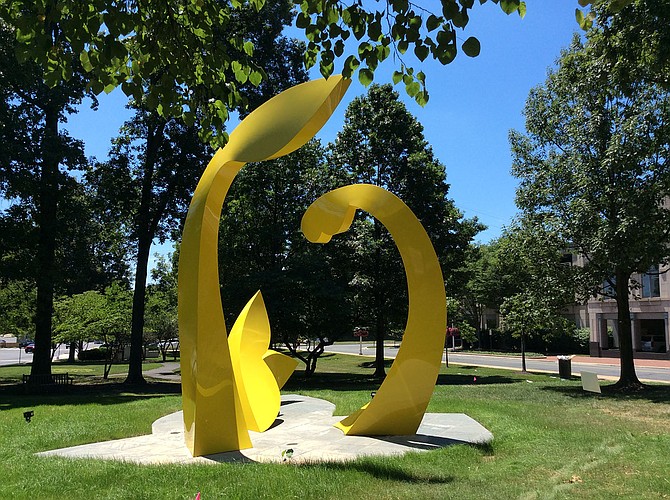 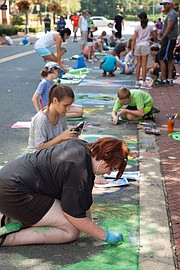 ChalkFest at Reston Town Center in 2016.

Public Art Reston (formerly known as the Initiative for Public Art – Reston or IPAR) seeks to inspire an ongoing commitment to public art and create a new generation of artworks in Reston. Its mission is to imagine public art throughout Reston that inspires the community and engages the mind and senses.

In 2008, Public Art Reston's Board of Directors adopted the Public Art Master Plan for Reston. The plan prioritizes sites and types of public art and specifies procedures to initiate projects, facilitate funding, select artists, review design concepts, and manage programs. Since then, six permanent artworks and eight temporary installations have been realized through the organizations’ review process.