Showing how conservation landscaping can work. 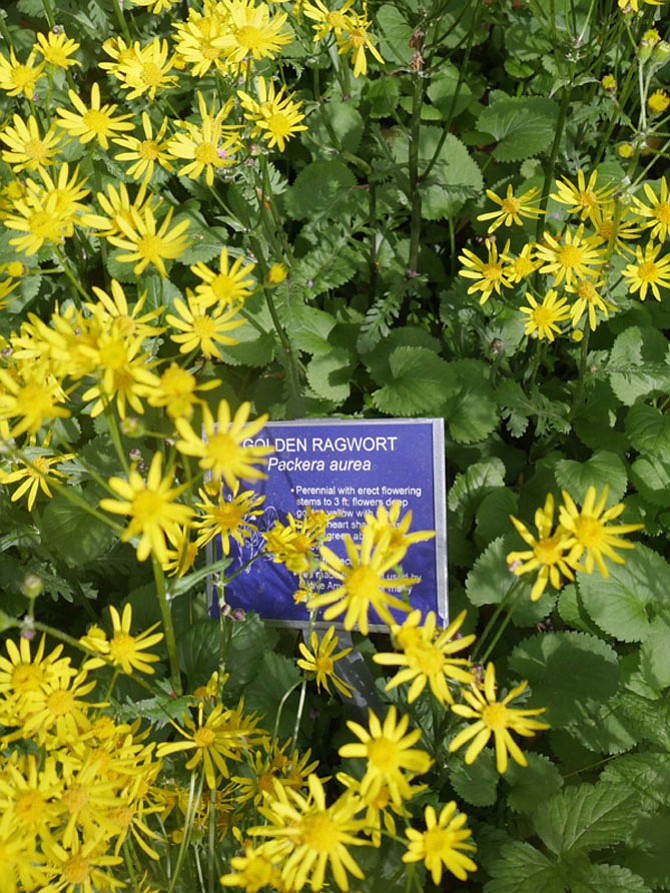 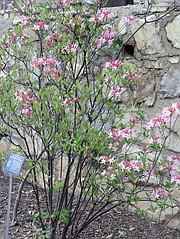 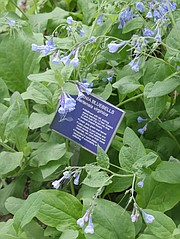 "Hometown Habitat: Stories of Bringing Nature Home" highlights grassroots environmental action based on social science. This 90-minute film directed Catherine Zimmerman, a horticulturist and naturalist, focuses an environmental documentary on showing how and why native plants are critical to the survival and vitality of local ecosystems.

Dr. Douglas Tallamy, an entomologist, provides the narrative thread: bringing native plants into an environment causes ripple effects throughout the ecology. The film challenges the notion that humans are in one place and nature is somewhere else.

Hometown Habitat, sponsored by several local churches and naturalist organizations, is being shown at the Unitarian Universalist Church Arlington (UUCA) on April 26 at 7 p.m.

Kit Britton, a member of the UUCA's "Do It Green" (DIG) Group says in addition to showing this film during Earth Month the church is doing something every Sunday in Fellowship Hall. "Last week we gave away native plants like wild ginger and Virginia bluebells that had been grown by some members of the congregation."

Britton adds they also have had a demonstration on non-native species. A few weeks ago the church did a seed planting in the front of the sanctuary. "We put seeds between wet paper towels and left them sealed in zip lock bags. The following week the seeds had sprouted and last week we planted them in little pots which will go in the daycare vegetable garden."

Laura Martin, associate pastor at Rock Spring United Church of Christ (UCC), one of the sponsoring churches, said, "Our personal local actions matter more than ever now in the face of national changes that are moving us further from environmental care. There is much in this world that is beyond our control, but our own landscapes and yards are places that we can develop as stewards of God's creation."

Zimmerman says she first started talking and thinking about this film 2 and a half years ago. It was after her previous film and book "Urban and Suburban Meadows" had been completed. She comments that as with any of these independent productions, fundraising can slow things down.

Zimmerman says she has been a filmmaker for 40 years. "At about year 28, I decided I didn't want to carry a camera forever so I went back to school for horticulture but I ended up with two careers."

She said her transition came after she taught a 10-week class and she had put in a lot of work and reached 15 people. "So I decided to combine sustainable landscaping and video and reach more people." She said, "You become a storyteller. I only had pieces of the puzzle until I heard Doug speak and he changed the direction I was going."

She says Hometown Habitat is produced in 15-minute segments for viewer flexibility. The first segment is the basics about the food web and what it means in the ecosystem. Then the film looks at seven different situations around the country to show how conservation landscaping can work based on things native plants do. She said they wanted to do a city so New York City had started a million trees campaign in 2007. "You never know what you will get. I got way more than I thought." Colorado was water conservation.

The bottom line is that the thread running through all of the stories is not "the normal empty, sad and hopeless. It is how communities can be inspired to change. There was a strong sense of community." The last segment is on advocacy. The film has been shown 90 times nationwide with eight showings locally in the Northern Virginia area since last September. “Virginia is one of the best, most positive states with a lot of screenings," she said.