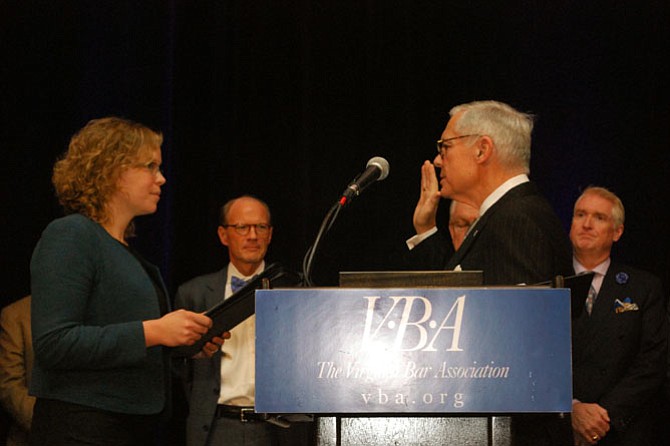 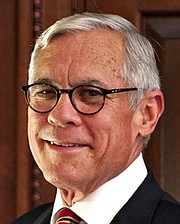 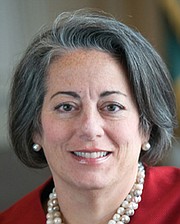 David S. Mercer and Lucia Anna “Pia” Trigiani, principals with MercerTrigiani law firm based in Alexandria, have been named the 2017 presidents of two statewide legal organizations.

Mercer was installed as the 129th president of the Virginia Bar Association (VBA) during the association’s annual meeting held on Jan. 21 in Williamsburg. The VBA is Virginia’s largest statewide voluntary professional organization serving more than 5,500 lawyers and judges.

Trigiani, a past president of the VBA, was named president of the Virginia Law Foundation (VLF) during early January. The VLF recognizes and encourages excellence in community service and the practice of law through its Fellows program and offers continuing legal education through Virginia CLE.