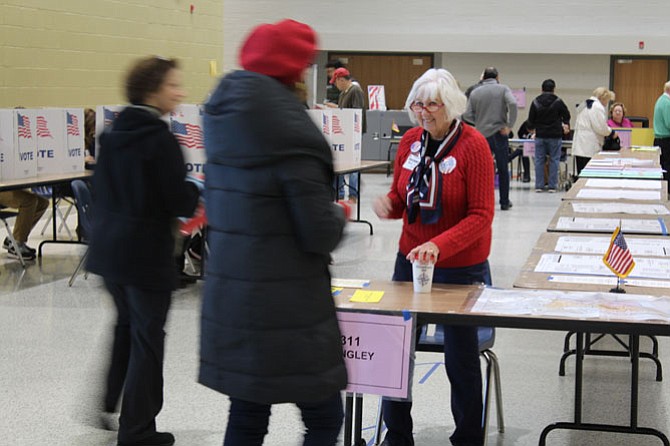 Election Official Mary Satian, a volunteer, helps voters get in line for the correct precinct at Langley High School. Photo by Fallon Forbush.

McLean — Fairfax County Public Schools were closed for Election Day, but people woke up early to vote at Langley High School off of Georgetown Pike yesterday. A line had actually formed by 6 a.m. when polls opened county wide.

The high school was the polling location for both the Chain Bridge and Langley precincts in McLean and the county’s Office of Elections expected nearly 6,000 voters to pass through its doors by the time it closed at 7 p.m.

The voter activity is why the county dismisses students for the day, according to Lisa Connors, spokeswoman for the Office of Elections. It freed up parking spaces.

Mary Satian, a volunteer election official, spent the morning separating voters into their proper precincts, often referring voters to view a map when they didn’t know which one they belonged to. She started volunteering for the Office of Elections in 2004.

“I always say I’ll never do it again, but I do,” Satian says. “We always have a good turnout.”

The county had 243 poll locations open to accommodate the 682,990 residents who were registered to vote in time for the election. 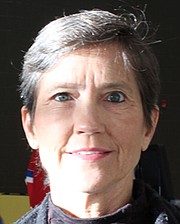 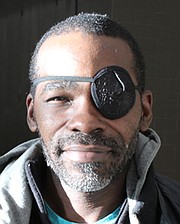 Edward Thompson, Democrat, Hillary Clinton “Donald Trump would make this country so bad. He speaks before he thinks. He has to be smarter. He would lead to a disaster for the entire country and that’s no way to lead.” 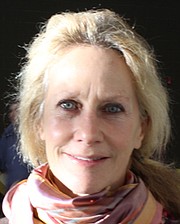 Georgia Nassikas, Democrat, Hillary Clinton “We’re stronger together. The alternative was not an option for me. Mocking and denigration are not alternatives.” 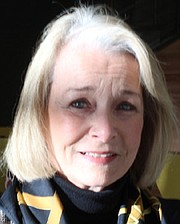 Delegate Kathleen Murphy, Democrat, Hillary Clinton “Hillary Clinton is the best candidate to be a leader for this country. Trump is a game show host with a bad reputation.” 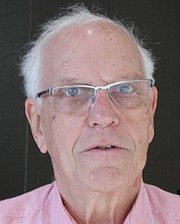 Peter LeNard, Independent, Hillary “I think Trump wants me to go back to where I came from. I was born in Hungary.” 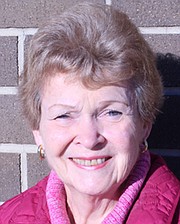 Joan Dodge, Republican, Donald Trump “I think he will work for the changes that our country needs. He’s a businessman and I think he’ll do better negotiating--both business wise and with both parties so they work together.” 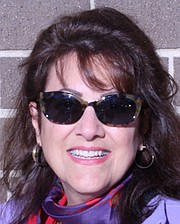 Dina D’Arcangelo, Republican, Donald Trump “He has a plan and it resonates with me. I like that he wants to ‘make America great again.’ I’m 60-years-old. I came from a time when we upheld our values and were unashamedly patriotic. When did politicians working for our interests become a bad thing?”

Election Official Mary Satian, a volunteer, helps voters get in line for the correct precinct at Langley High School.