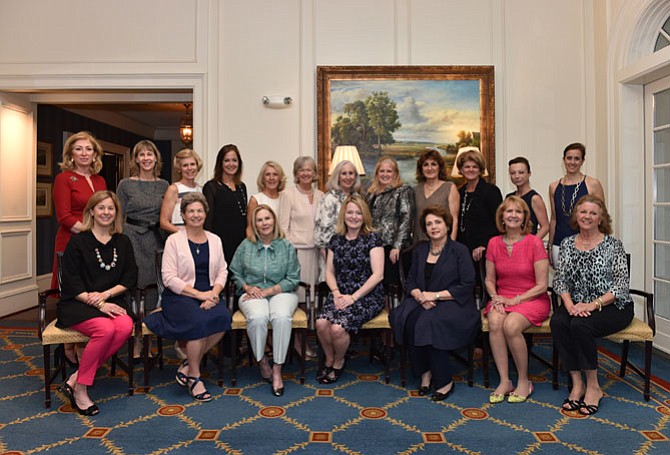 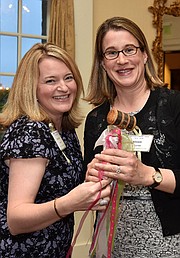 The Belle Haven Country Club was the setting on Thursday, May 5 for a Food and Wine Pairing in celebration of the 80th anniversary of the Belle Haven Women's Club.

The club was founded in 1936 "to foster interest in the development of the cultural, physical, and civic life of the community."

More than 80 members attended the gala event which recognized the 19 past presidents who were in attendance for their service to the community.