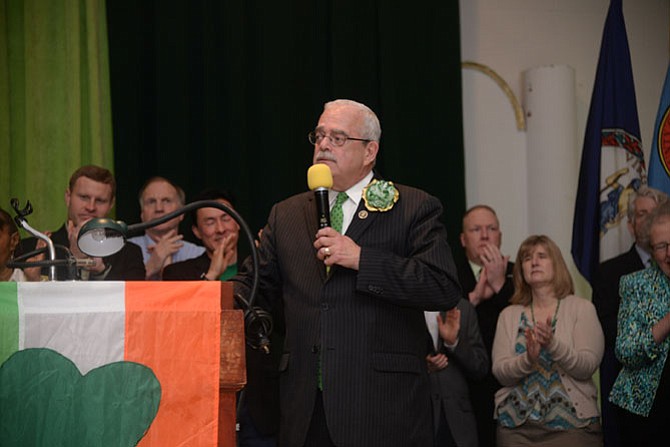 "Public service imbues everything I do, and serving the 11th District of Virginia is a privilege I'm grateful for everyday," Connolly said.

"But there is still important work to be done. We have to build on the progress we've made and continue to grow our economy. Congress needs to pass comprehensive immigration reform, make college more affordable, and enact sensible gun reforms that will keep our communities safe."

"With your help, I look forward to continuing that fight in Congress," Connolly told supporters.

Connolly, who is in his fourth term in Congress, was re-elected in 2014 with more than 57 percent of the vote. Prior to his election to Congress, he served 14 years on the Fairfax County Board of Supervisors, the last five as Chairman.