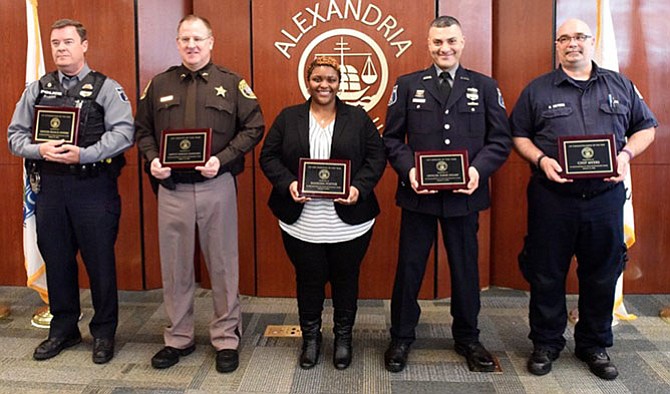 CIT was developed in collaboration with the DCHS, Police Department and Sheriff’s Office to help improve staff interactions with persons with mental illness and substance use disorders. Since the program began in 2010, more than 400 first responders have completed CIT training.