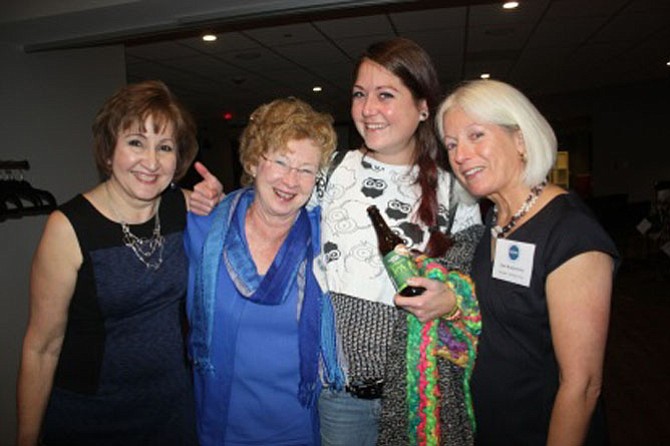 Herndon — The Giving Circle of HOPE celebrated a major milestone this year – more than $1 million raised and granted to support small nonprofit organizations in Northern Virginia.

GCH’s members voted for the fund’s 2016 grantees at a special event at Refraction in Reston Town Center on Thursday, Nov. 17.

“This milestone proves the power of collective giving because we reached it with many individuals giving as little as one dollar a day or volunteering for one event a year,” says founding member Linda Strup. “Reaching this $1 million milestone is exciting, but I am even prouder of the lives we have changed, both within the Giving Circle of HOPE and in the greater community.”

A giving circle is a form of participatory philanthropy where groups of individuals donate their own money to a pooled fund, decide together which charities to give to and, in doing so, increase awareness of and engagement in issues in their community.

“Reaching the $1 million means we got to a landing in a long staircase,” says founding member Diana Katz. “We can take a breath, look back to see what we have done, and we can look upward to see how much more we can do. It’s a step that gives us perspective.”

GCH is a component fund of the Community Foundation for Northern Virginia and was created in 2004.