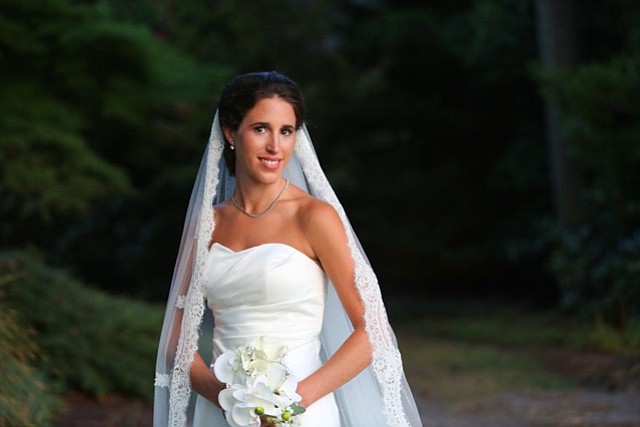 Dr. Alexa Elise Pitts and Dr. Michael Clarkston Soult II were united in marriage on Saturday Sept. 5, 2015 at Freemason Street Baptist Church in Norfolk. It was officiated by the Rev. Dr. Charles Randy Ashcraft. Following the ceremony, a reception was held at the home of the bride's parents.

The couple will reside in Norfolk.