Opening at 11 p.m. on Halloween night. 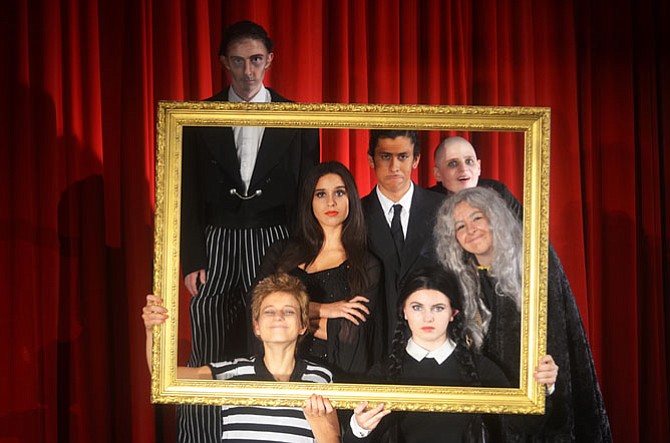 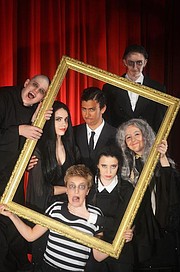 “The Addams Family” features an original score by Andrew Lippa, and focuses on the classic Addams family antics. Wednesday Addams, the ultimate princess of darkness, has grown up and fallen in love with a sweet, smart young man from a respectable family - a man her parents have never met. As if that weren't upsetting enough, Wednesday confides in her father and begs him not to tell her mother. Now, Gomez Addams must do something he's never done before - keep a secret from his beloved wife, Morticia. Everything will change for the whole family on the fateful night they host a dinner for Wednesday's “normal” boyfriend, Lucas, and his parents, Mal and Alice Beineke.

“The Addams Family” runs Oct 31 – Nov 9 at the Burks Auditorium with tickets ranging from $10-$15, kicking off with the special 11 p.m. Halloween night debut. Attendees are encouraged to attend in costume to celebrate the season. For more information and tickets, visit www.mcleandrama.com. “The Addams Family” is presented through special arrangement with Theatrical Rights Worldwide (TRW). Book by Marshall Brickman and Rick Elice, Music and Lyrics by Andrew Lippa. Based on Characters Created by Charles Addams.