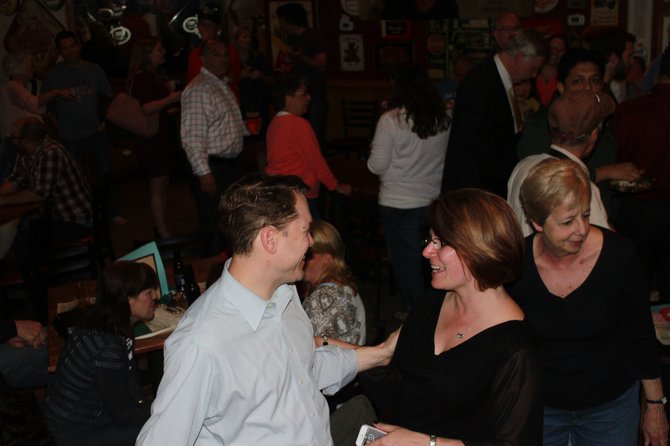 She beat Connie Hutchinson 1,308-1,066, according to tallies made at the Herndon Community Center.

“I think this is a sign that the town is open and excited about the possibility of the metro station,” said Merkel.

Hutchinson, who had served as the Herndon Vice Mayor, was proud of the support she gained during her election.

“I felt very honored to have the really strong support I had from the Herndon residents,” she said after the election results were posted at HCC. “I feel honored to represent the town as I had. I think there’ll be a lot of good debate on the council.

“To those running who took the high road and stuck to the positive issues, I want to thank them from the bottom of my heart,” said Merkel. “That’s what Herndon is all about.”